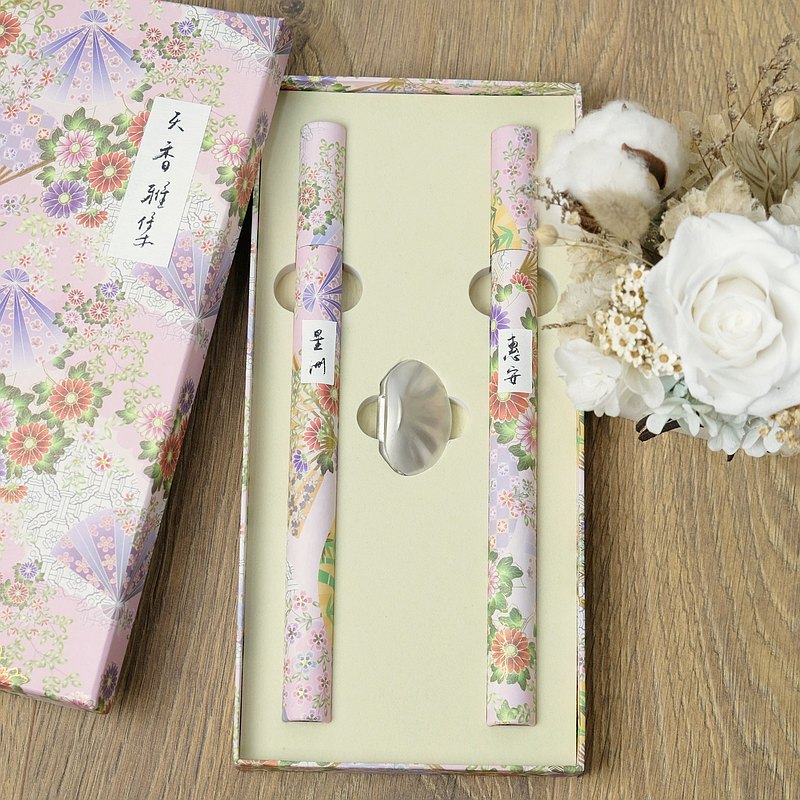 https://live.staticflickr.com/65535/50328333988_dce8afe67d_b.jpg **"Single Agarwood"**, as the name implies, it means that the raw material is only a single material "Agarwood". So why do you need to perfume? The biggest feature of Agarwood is that different tree species, different producing areas, and different ways of forming incense may produce different aromas. On a deeper level, when the agarwood tree is injured, the bacteria that induce its aroma will all be the cause of the final agarwood aroma. Therefore, if you want to get the ideal aroma in your mind, you need to extract the characteristics of agarwood from various origins and blend them. By mixing in different proportions, you can achieve different aroma performance. In Japanese incense roads, one often hears the phrase "six kingdoms and five flavors". This statement was first defined by the incense master "Sanjo Nishitaka" in the late Muromachi period. The main way to distinguish is to classify agarwood by origin and aroma: The six kingdoms refer to Kaluo, Luo Kingdom, Jinnaga, Zhennanban, Cunwendara, and Zozenra. #加罗: From the Sanskrit word Agarol, it mainly refers to the agarwood produced in central Vietnam. # Luo Guo: Mainly refers to the agarwood produced in the mountains of Myanmar and Thailand # Jinnah: Mainly refers to the Malacca area in Malaysia # True Nanban: mainly refers to the Khmer (Cambodia) and Laos (Laos) regions # Inch Wendoruo: mainly produced in the Indonesian Sumatra Islands #Zozengluo: mainly produced in the mountains of eastern India Five flavors refer to pungent, sweet, sour, bitter, and salty ✅Sin: It has a spicy aroma, but it is not too strong and uncomfortable, but it feels refreshing, so some people will call it "cool." ✅Sweet: Sweet, smooth and mellow, sweet as honey, if spring brewed in the flowers, and fruity, it is the most accepted fragrance ✅Sour: like the fruit acid scent of green plum, subtle and subtle, it plays an auxiliary role in the fragrance, and it often appears in the Hui'an agarwood ✅Bitterness: bitterness is like a yellow lotus, often with medicinal fragrance, but not the main flavor, slowly volatilizing with the anger, thorough, gentle and refreshing ✅Salty: like gusts of sea breeze, with a few hints of faint fishy salty sea flavor, but without losing the delicate fragrance Although the above five flavors are mainly used to express the difference in aroma produced by incense, if you use an open flame to burn agarwood, you can also get a different aroma. Therefore, although the raw material of "single agarwood incense stick" is only agarwood, after the careful preparation of perfumers, there are still many infinite possibilities in the performance of its taste, rather than just a single taste. Our natural incense agarwood has 30 years of experience in making incense, and we are constantly improving our fragrance technology in response to the market. In these ten years, the market preference has gradually shifted to the field of single-product agarwood incense, so we also launched Many classic single-product agarwood incense products are created just to bring guests the best olfactory experience.