วัสดุสินค้า
พืช/ดอกไม้
วิธีการผลิตสินค้า
แฮนด์เมด
แหล่งผลิตสินค้า
ไต้หวัน
ความนิยม
รายละเอียดย่อยของสินค้า
"Xiangai Plateau, creating a new look of the community with wormwood" The special feature of wormwood in the plateau community is that it is planted in a "non-toxic, pesticide-free" manner. Ai Cao Shu Mian Bag | Made with natural dr 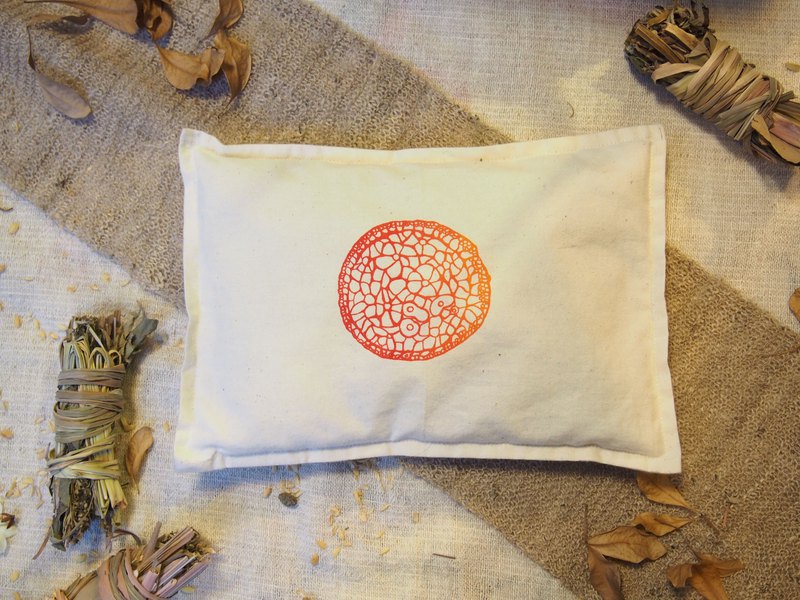 "Xiangai Plateau, creating a new look of the community with wormwood" The plateau community in Longtan is a typical Hakka settlement. Due to the relatively poor land and early drought-tolerant tea, the tea industry has gradually lost its competitiveness. Community residents have brainstormed and used "Ai Cao" as the protagonist of the community industry. The wormwood is a very common thing in Hakka, doing wormwood, hanging the door to avoid evil, repelling mosquitoes, and even getting into the dishes. The growth environment required for wormwood is not harsh, and it can be harvested all year round. The special thing about wormwood in the plateau community is that it is planted in a "non-toxic, pesticide-free" way. The community has developed a variety of wormwood products, including wormwood, pillow, wormwood, wormwood, etc., and actively promote wormwood products through local market and online marketing. According to the "Compendium of Materia Medica", wormwood is known for its moisturizing, purifying, hematopoietic, and stable nerves. The unique essential oil component of wormwood can effectively inhibit and eliminate viruses and increase resistance. In addition to promoting wormwood, the community's wormwood industry takes care of local farmers and provides residents with second-time employment, and returns the benefits to the community and toward the social enterprise. The plateau community also hopes that in the future, it will develop DIY, small travel and create local characteristics.