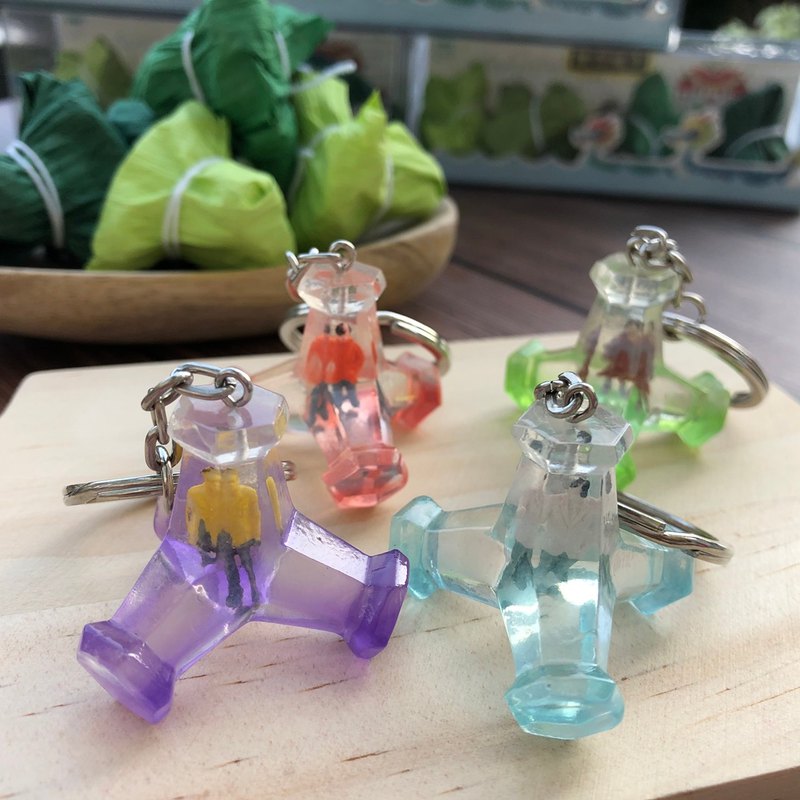 What is the southern part of the country? This year I will bring myself a box of soulful middle 粽! The central part is different from the north and south, and is made of cement. Usually placed on the coast without fear of wind and rain guarding the central coastline The middle part can be different from the general wave block. And because this beautiful urban legend adds to the mystery of the central Fish seven points to improve the traditional central 粽 It is transparent material without cement, and there are all kinds of people in the middle station. There are a total of four colors to choose from in the middle – red, blue, green and purple If you get four (or multiples of four) The fish will pack the dice into the exclusive scene gift box. The central part of the country is to match the Central Coast! Compared to last year's central year, there was a huge upgrade! There is no longer a problem with the clothes or the corners are too sharp. And the villain inside is also standing very disciplined! When the battle between the North and the South is hot, don't forget the full human touch!