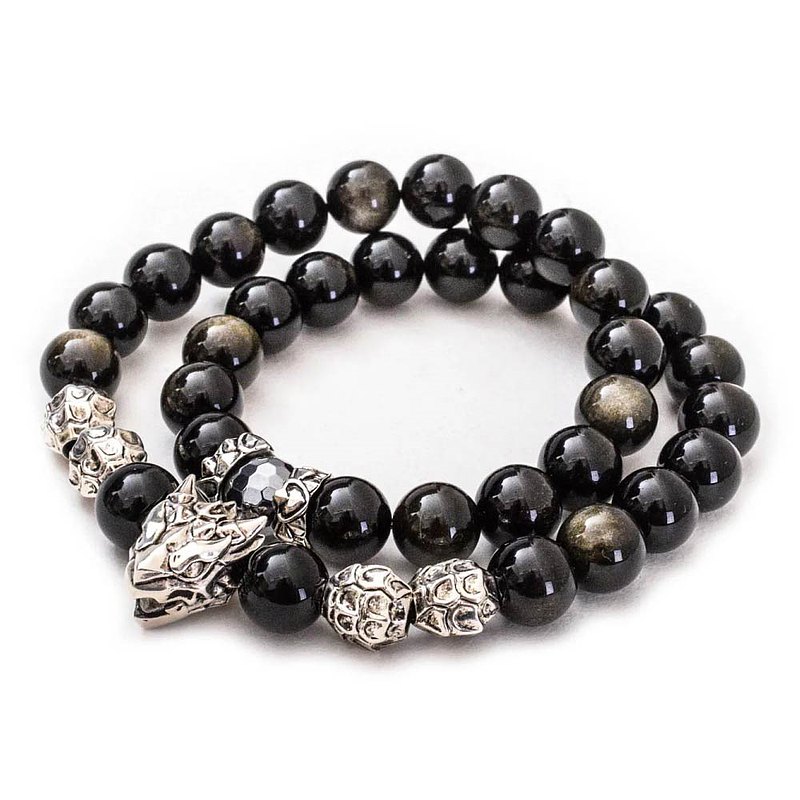 "Four Spirits. Mysterious Tortoise Beitian Xing ordered to ascend Xuanwu, black armor can transform the world. The Records of "Historical Records · Guice Biographies": "Those who can get the name of the turtle, the finances will return, the family will be rich to ten million." The tortoise is regarded as a mascot in Feng Shui and can be used to block evil and attract wealth. Fengshui masters generally believe that the tortoise can block the three evils, that is, the evil evil, the old evil, and the evil evil. "Four Elephants" The four elephants represent the four directions of Chinese traditional culture Qinglong, White Tiger, Suzaku and Xuanwu, In ancient times, it was often used in battlefield troops, Become the patron saint of war. Form the four spirits and personify: The Azure Dragon is "Meng Zhang Shenjun" The White Tiger is the "Monarch of Soldiers" The Suzaku is the "Ling Guang Shenjun" Xuanwu's title is "Zhiming Shenjun" The traditional orientation of the Han nationality is south on the top, Unlike modern times, where the north is in the upper position, So to describe the position of the four elephants, we use the left blue dragon (east) , Right White Tiger (West), Former Suzaku (South), Hou Xuanwu (North) is used as the orientation determination. Sings derived from the tortoise (Xuanwu) allusion in the medieval century: "Four Spirits. Mysterious Tortoise Xuanwu is one of the four elephants, according to the theory of the five elements, It is a spirit beast representing the north. The images are black turtles and snakes, representing the season of winter; In Taoism, the character of Xuanwu was transformed into the god Xuanwu to be worshiped. "Zhiming. Spirit Turtle Xuanwu is the general term for the Northern Qisu. The father of Yu, the founder of the Xia Dynasty in China, was called "Gun". Help Shun control the water before the famous Dayu. "Gun" is regarded as the incarnation of the tortoise, Tushan, another bloodline of the Xia clan, believes that snakes are ancestors. Therefore, after Xuanwu was enshrined as a god, there was a saying that turtles and snakes were combined. "Under the tyrant. Dragon turtle" Also known as 赑(ㄅ一ˋ)屭(ㄒ一ˋ) Legend has it that one of the nine sons of the dragon was born with great power, In ancient times, carrying three mountains and five sacred mountains, Make waves in rivers, lakes and seas; Later, Dayu made a contribution to water control. "Juao. Divine Tortoise According to the ancient Chinese book "Huainanzi", When Nuwa was mending the sky, "Broken Ao is enough to stand four poles." Ao, a common word for Ao, means big tortoise or big turtle in the sea. -"DreamWorks Model Doll Studio" Supervised by Mr. Yong Cheng -Chinese cultural allusion "Four Holy Beasts" -Original partitions sent by the bard This time "The Bard's Whisper" is particularly honored to be invited Masters in the field of model creation in Taiwan: "DreamWorks Model Doll Studio" led by Mr. Yong Cheng Apprentice Yixin co-created sculptures. The prototype on the "Four Sacred Beasts", The textual research adopts the ancient bronze style to design the beasts; The design of tortoise shells is alternately used by the poet team. Special thanks to all the partners of DreamWorks, You are also welcome to go to the fan page of DreamWorks to enjoy more works. The murmur of the bard; the most special original ornament.