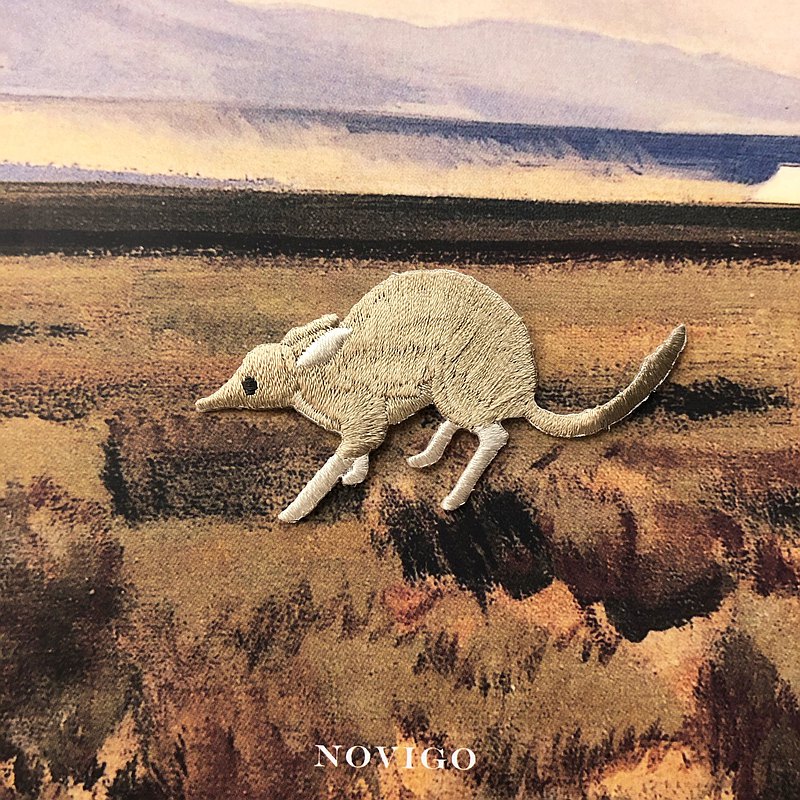 https://live.staticflickr.com/65535/49812899011_00a1bce0da_o.jpg https://youtu.be/c6UQa4W_Mfk **Southern Pig-Footed Bandicoot** The dolphin-footed bandicoot is a marsupial herbivorous animal unique to Australia. It was distributed in the inland of Australia before its extinction. The dolphin-footed bandicoot is smaller than a hare. It has slender limbs and a pointed nose. The forelegs are like trotters, hence the name. The number of them was not widespread. A few aborigines described it like this: "Dolphin-footed bandicoots always drag their hind legs and move slowly. They also dig caves in warm and dry places." Many carnivorous animals are natural enemies of hog-footed bandicoots, but the biggest threat comes from humans. In the 19th century, the reclamation movement of European colonists destroyed the habitat of the dolphin-footed bandicoot. In addition, the introduction of cats, dogs, foxes and other foreign animals caused a sharp decline in the number of the dolphin-footed bandicoot population, which was finally declared extinct in the early 20th century. **IUCN grade: Extinct (EX)** https://live.staticflickr.com/65535/49768445692_db088762d9_z.jpg Ｑ: What is ironing embroidery? After embroidering, there is adhesive, you can use an iron to iron the embroidery on clothes, canvas bags, hats... etc. The use steps are as follows: 1. Remove the green clay for the back fixing 2. After placing the ironing sticker in a fixed position, first cover it with a handkerchief-thick cloth to prevent embroidery and clothing from being damaged by high temperature 3. Turn the iron to the highest temperature, press and iron for more than 30 seconds, until the corners are completely attached to the surface 4. After the ironing embroidery has cooled down, it can be used ＊Steam irons cannot be used ＊Do not hot-stamp on nylon, silk, waterproof materials, sweaters, clothing containing down ＊Do not let children operate alone Can be matched with animal habitat canvas bags to create a complete picture: https://www.pinkoi.com/product/rZCFzHZK **Product specifications** Contents: Dolphin-footed bandicoot ironing embroidery, animal introduction backboard Ironing embroidery size: 6.5x3.5cm

วัสดุสินค้า
งานปัก
วิธีการผลิตสินค้า
ผลิตโดยโรงงาน
แหล่งผลิตสินค้า
ไต้หวัน
จำนวนในสต๊อก
มากกว่า 10 ชิ้น
ความนิยม
รายละเอียดย่อยของสินค้า
We have no chance to see these creatures with our own eyes, but they did exist. These animals were once particularly strong and beautiful in a certain era, but they were extinct because of humans. If we don't remember the lessons of the past and cause all the wild animals in the world to disappear, leaving only the domestic animals in fences and cages, h