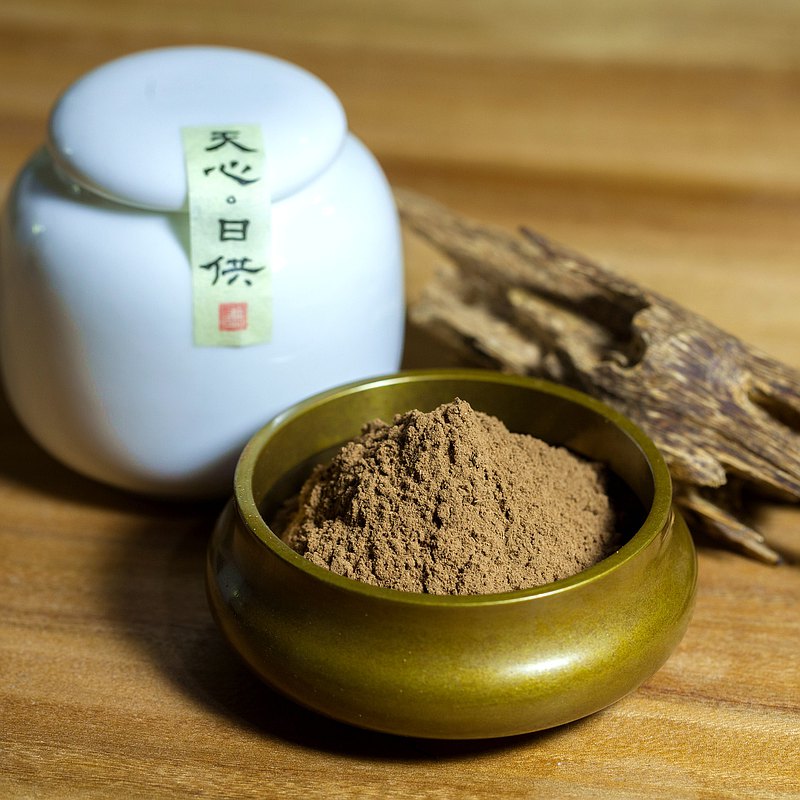 【Tianxin Ribao】 Xuantian God Jade Xu Ling Ying Zhenxiang It was mentioned in Chapter 6 of the Three Religious Incense that Song Zhenzong advocated Taoism and restrained Buddhism. However, at that time, frankincense was not banned, but rather used a lot, and it was given to Dingzhi and Taoist rituals, such as Dingzhi. There is a cloud in the biography of Tianxiang: Therefore, Bifen's work is different from the past. On the day of celebration and worship, one hundred and twenty kilograms of frankincense was given to the inside (the deputy who entered the inside knew that Zhang Huai could do it). In Gongguan secretly give new incense, move in a hundred (sinking, breast, reducing the truth and other incense), it is used for soaking the breast by private door. It can be seen that in the dynasties before the end of the Song Dynasty, Taoism used sandalwood rather than banned in Ming dynasty classics. This jade virtual spirit Yingxiang was the incense prescription in the Taoist collection of the Tang Dynasty, and the auxiliary material was frankincense. Sacrifice to Xuandi and other astrology, contrast with Dafan Douxiang, representing Taoism incense of different dynasties. [Three teachings chat with incense. Seventh Xuandi descends spirits. God loves you The sandalwood milk mentioned in the previous articles was used in Taoism before the late Tang Dynasty and the early Song Dynasty. Not only that, the Han-Tibet incense series also produced the incense mentioned in the Taoist collection, that is, sandalwood milk. The main incense offering incense is used in the Xuandi method. The Xuandi person is in the religious fan school. The article "Avalokitesvara's pregnancy cloth" refers to the Arctic Xuantian God, which is also the emperor in folk beliefs. Gong, or Xuandi, Beidi, God Lord, but in Taoism, Beidi has another god, not the God of Xuantian, and will be introduced in a special article in the religious fan school someday. Back to the topic, the offering incense in Taoism, the Han-Tibet Chuan incense series has been produced before, namely Dafan Douxiang, but in Douxiang, according to the gods’ thunder method, sandalwood is not put in, perhaps remembered Good Xiangyou still remember that in the first chapter written in July last year, in the incense recipe mentioned in "Gao Shang Shen Xiao Yu Qing Zhen Wang Zi Shu Da Fa", frankincense was also used, and this is what was mentioned in Chapter 6. Mentioned, the difference in incense used by different methods and usages. As mentioned in the first chapter, "This fragrant formula is not for incense, but for smelling. It can be seen that there are many differences between the formulas for incense and special smelling in ancient books. Be consistent and use it at will.” In addition to the raw material records in the fragrant recipe, there is also the pre-processing of the raw materials and the order of the fragrance. However, in the Tang and Song Dynasties when the use of spices was prosperous, due to the large amount of spices used, most of the raw materials were handled by special personnel and sold directly. This is why there are only fragrant ingredients in the classics, and there is no pre-processing method for individual raw materials. One, the same is true for the front of the joss stick mentioned in the article "The End and the Seven Realms". #梵香#香文化#中华文化#唐宋古法#汉藏传香#三教用香#道法会元#沉香#檀香#乳香#梵药#道藏#大藏经#玄帝#神公#高Shangshen Xiaoyu Muslim King Zishu Dafa#降真香#道教