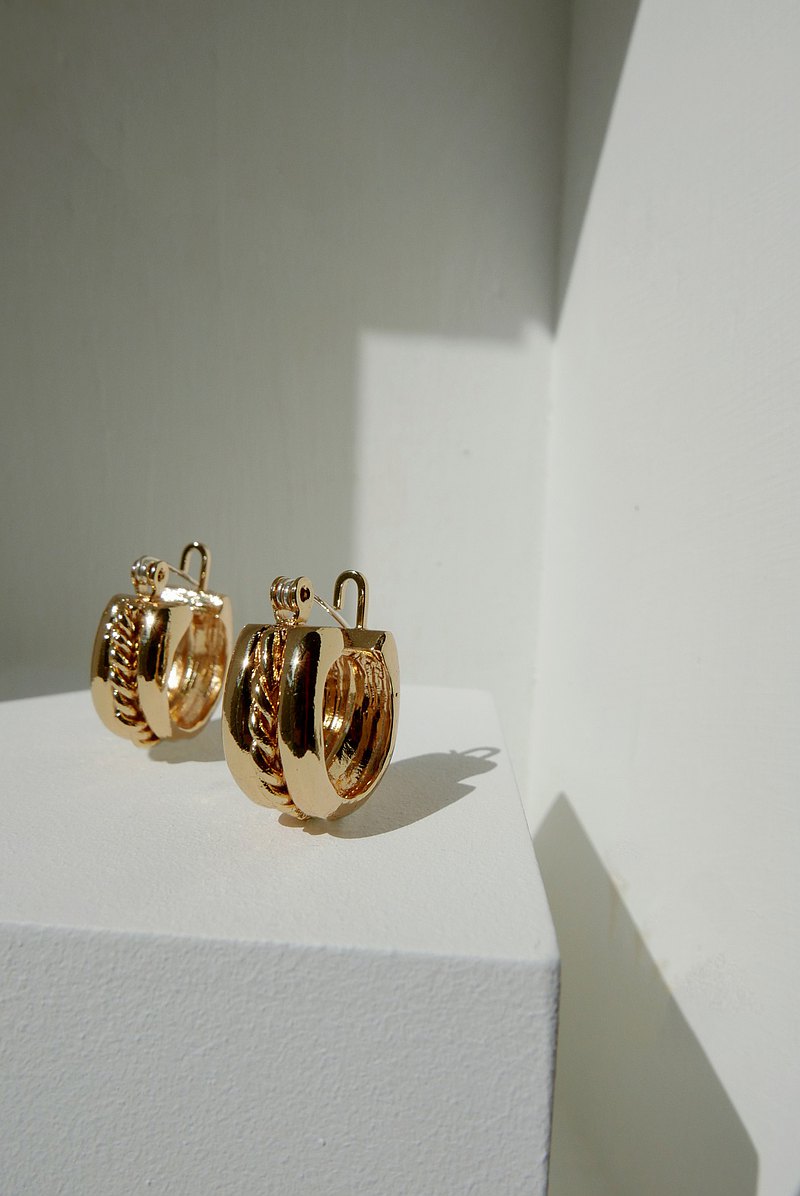 Be not afraid of greatness. Some are born great, some achieve greatness, and some have greatness thrust upon them. /she is the man / "She is the man " is an American romantic comedy film released in 2006. Directed by Andy Fickman, adapted from William Shakespeare's play "The Twelfth Night". The movie starring Amanda Bynes, Channing Tato, Lola Lindsay and Vannie Jones College girl Vera (played by Amanda Bynes) is the captain of the women’s football team. One day, she accidentally discovered that her school’s football team would be disbanded. The men’s football team discriminated against girls for not allowing their women’s football members to join. So she had an idea. Vera asked her stylist friend to help her make a full body transformation, making her look like a boy from head to toe, and decided to pretend to be her twin brother Sebastian (played by James Chiric) and go to participate in her brother. The football team is about to transfer, but Willa never expected that in the two weeks of disguising as a boy, she accidentally fell in love with her football teammate and roommate Duke (played by Chanitatu). ), and the worst thing is that Olivia, the girl Duke has a crush on, ignores Duke and is interested in Vera? ! It seemed that Vera was in big trouble.