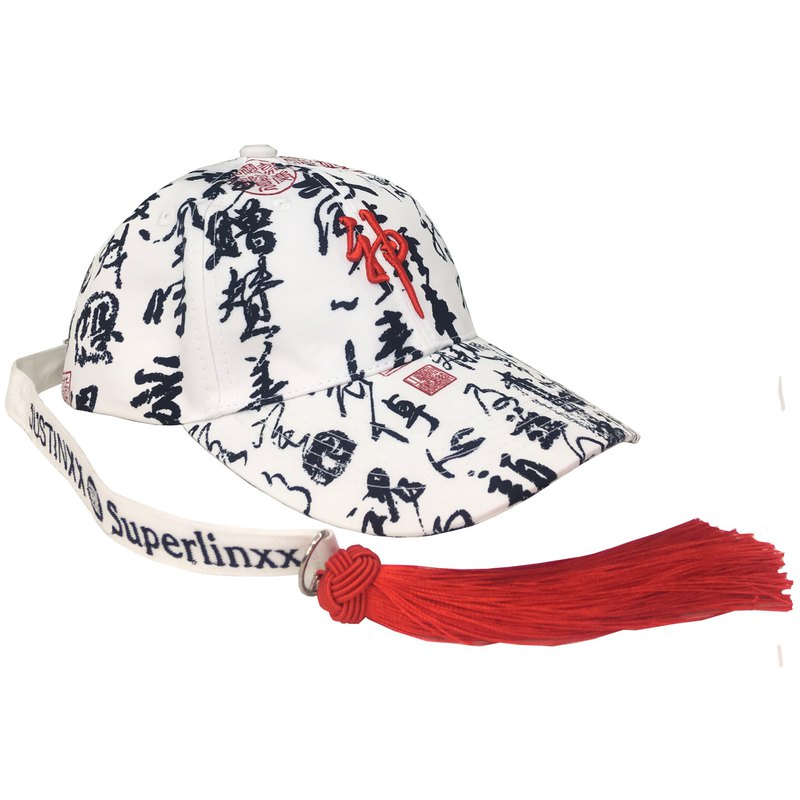 The word "God" on the hat is the word of the Emperor Qianlong on the "Quick Snow Spring Post". The Emperor Qianlong is very respectful and cherishes this post. He has written hundreds of times, so he is still on the subject. "God" word! "The Sacrifice Manuscript", the full name "The Sacrifice of the Sacrifice, the Good Man, the Dimension of the Ming Dynasty", is commonly referred to as "the Sacrifice Post" and "The Sacrifice Manuscript". It was written by Yan Zhenqing, a calligrapher of the Tang Dynasty. Later generations were hailed as "the first in the world" and "the second in the sky". The original works are now in the National Palace Museum in Taipei.