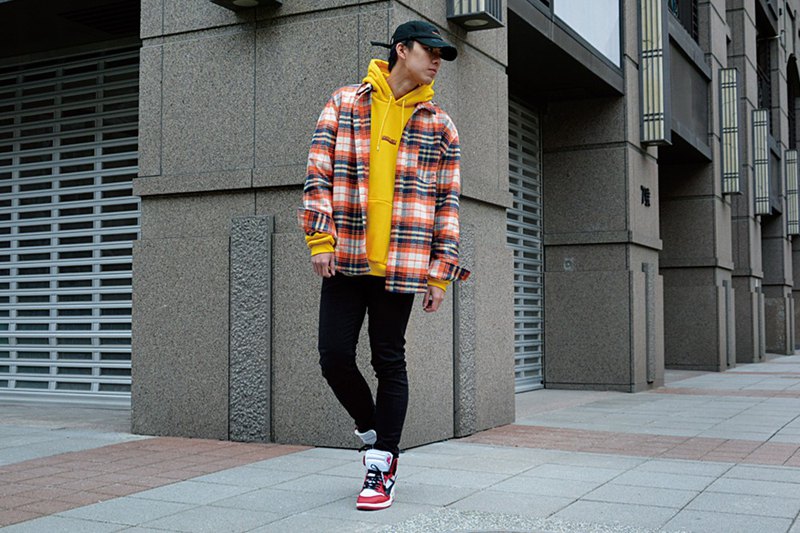 The Shining is a British-American horror film released in 1980, adapted from Stephen King's novel of the same name. In the play, Jack is a writer who, in order to get out of his work frustration, has taken a job preserving a luxury Colorado mountain hotel in winter. His young son has psychic powers to see past and future things, such as the ghosts inhabit the hotel. Shortly after settling in the hotel, the family was trapped in a blizzard. Jack was gradually influenced by a supernatural existence; he was mad and attempted to murder his wife and son. The back of this section uses the classic scene of the play, crazy protagonist Jack forced his wife to the hotel bathroom, and with an ax split the bathroom door. "Piggy, piggy, let me in! Come on, even if you have a handsome chin out of your beard and I'm going to be furious, blow in, and blow into your house ...! Heeere's Johnny!" - Material: 100% Cotton Size: M-XL