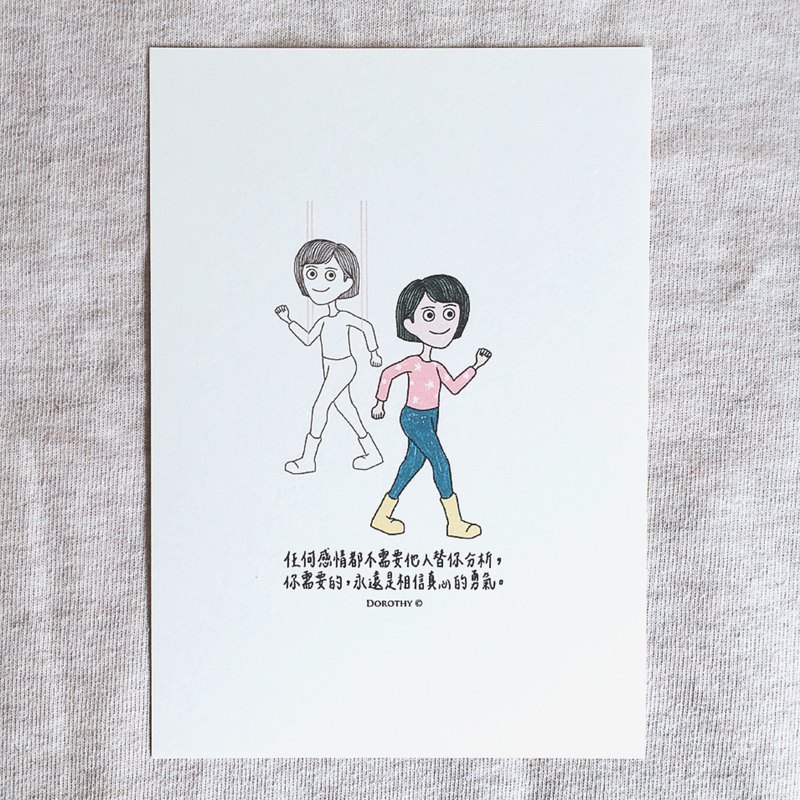 Misunderstandings could have been solved. ⠀⠀⠀⠀⠀⠀⠀ But when someone who is closer to you says something about the other person's bad every day, when he hates you to communicate with the other party, or when he resolutely guesses, fabricates and believes that the other party has his exact speculation to make the relationship so misunderstanding, misunderstanding Nourish the knot that grows day after day, and finally, you finally lose someone who even loves you more than him. ⠀⠀⠀⠀⠀⠀⠀ This kind of loss did not make the puppets who were obedient all the way sad and pity, because someone who would tell his puppet: "I helped you see a bad person."