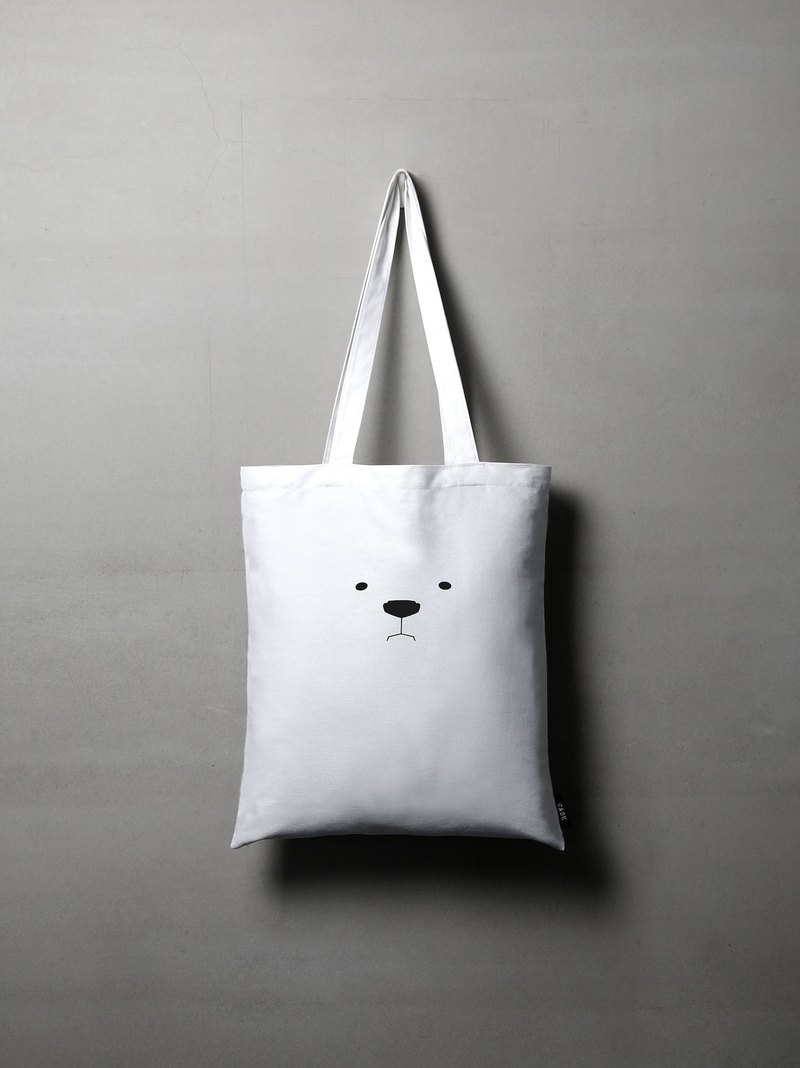 The Arctic ice is melting at exceeding rates, and the melting has resulted in rising sea levels and diminished habitats for polar bears and many other animals. The polar bear population has dropped from over 25,000 to under 20,000 in the recent years due to starvation and exhaustion when swimming long distances between icebergs. Other than global warming, what else are we doing to speed up the extinction of polar bears? Material：Canvas Size：35 x 40 cm Made in Taiwan