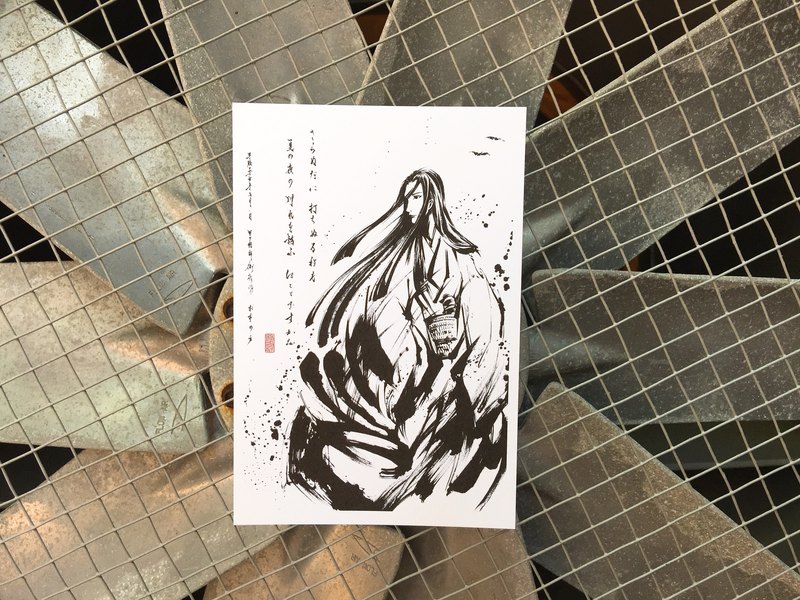 Oda Nobunaga (1534 - June 21, 1582), the warring fame active in the era of the Warring States Period from Japan to the land of Momoyama, from 1568 to 1582, overthrew Japan as the leader in grasping the political situation in Japan. For more than 200 years, Ashikaga-mansion has brought the end of the troubled times that lasted for more than 100 years from the time when Yingshuntan was chaos. In Japanese history, Oda Nobunaga, Toyotomi Hideyoshi, Tokugawa Ieyasu and said "Warring States Three Heroes." Oda City (1547 - June 14, 1583) is a woman from the Warring States Period to Mount Momoyama era. Known as the city Ji and Xiao Valley party. And in the "ancient class compilation" Oda family genealogy named "show son." Tail Zhang origin. Married first Asako long Asai governor, and later became Oda's Shouson Shibata winner's wife. His father is Oda letter show. Mother is Toda Imperial before. My brother, Oda Nobuhiro and Oda Nobunaga (the sister of Nobunaga, but recorded as a member of the Noboru Oda Hirotaka (and Hoken) in the Odaiba diagram of the Edo period) There is a description from the sister, but also the Nobunaga's uncle, Oda Shinobu's argument), Oda Nobuyuki, Oda Envelope, Oda Shin Hing, Oda Tian long benefits. Oda Oda brother. Sister Oda Dog (there is that sister). Her daughter has tea (Toyotomi Hideyoshi side room) (to be referred to as the daughter of Asamitsu Masatoshi, but according to "Asai's genealogy Dacheng" argument is the daughter of her ex-husband, because at that time was married, it may have previously married to men outside long government There is also a novel that concubinage is a longtime concubine who believed in long government affairs, and that tea is the daughter of Nobunaga.) The beginning (Kyotango high right main room), River (Tokugawa Hidetsui follow room). Grandchildren have Toyotomi Hideo (son of tea), Toyotomi finished son, Aki, Tokugawa Ieyasu (daughter and son of Jiang). According to pedigree is the ancestor of Emperor Mingren. Origin / manufacturing methods Japan