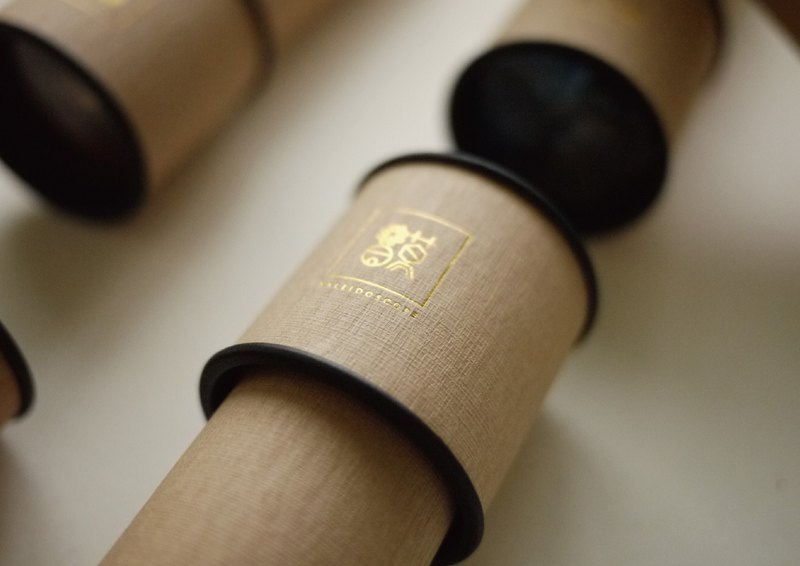 Kanagawa Surf Lane 1832 / Katsushika Hokusai (Sold Out) Published in 1832, it is one of the series of "Thirty-six Scenes of Fuyue". It describes huge waves threatening ships off the coast of Kanagawa, and, like the other works in the series, it uses Mount Fuji as the background. In the picture, the turbulent waves are rolling over the fishing boat, and the boatmen are struggling to survive. The Girl with Pearl Earrings 1665 / Yang Weimeier A popular avatar in the 17th century in Holland. After the restoration in 1994, the precise use of colors in the painting and the intimate gaze of the girl in the painting towards the observer was even more noticed by experts. The painter may be trying to capture this girl (unidentified, but generally believed to be Vermeer's daughter Maria) looking back at someone she just found. Starry Night 1889/Van Gogh (sold out) Van Gogh's lines are full of strong power, one line followed by one line, as strong and clear as the work of a sculptor. In this painting called "Starry Night", the lines on the screen are about the same thickness, lined up in rows on the mountain, as if going from the left to the right, bringing a sense of momentum. Shout 1893 / Edward Mengke (sold out) Norwegian expressionist painter. The red background originated from the eruption of the Krakatau volcano in Indonesia in 1883. The volcanic ash stained the sky red. Some people think that this work reflects the artistic conception of modern people being disturbed by existential anxiety. The use of symbolic and metaphorical techniques reveals the worries and fears of mankind at the "end of the century". F. Champenoy 1898 / Mucha (sold out) It expresses his decorative style based on lines. As a new art product, the picture highlights a beautiful woman, the beauty is surrounded by a circle design. They are not coquettish women, all of them appear gentle and elegant, showing a typical demeanor. Product size: height 17cm, barrel diameter 5cm https://live.staticflickr.com/65535/51423784909_9627a0ba84_b.jpg