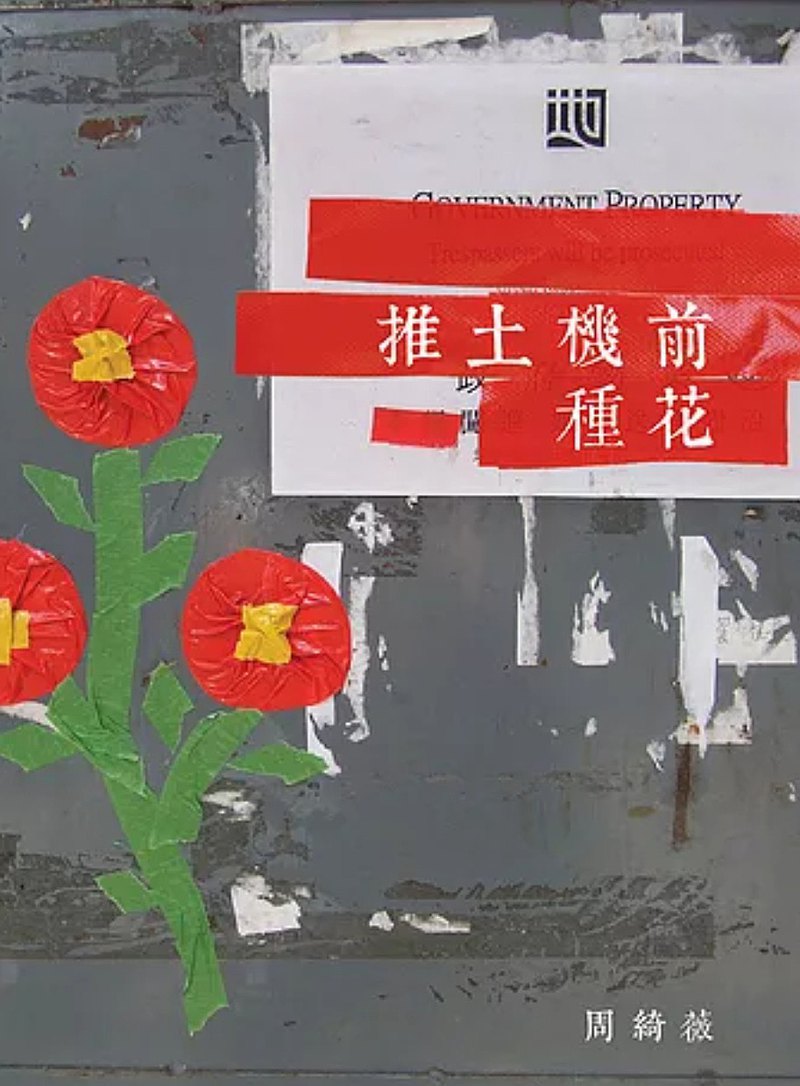 On Hing Wah Street, Castle Peak Road, Yuan Chau Street, Cheong Wah Street, and Fuk Wing Street in Sham Shui Po, a group of tenement houses are planned as redevelopment areas. The government says that the goal is to improve the lives of residents and will be carried out in a people-oriented way. This is collectively referred to as the K20-23 project. The people living in the residential area for many years are old and young, as well as time-honored brands that have been in business for decades. They all have their own stories. They have a common name, called Kaifang. An elderly resident who was illiterate was accused by the government of not moving out on time, and was charged with "illegal occupation of official land." Is there only one solution between the bulldozer and the brick wall of the old building? The neighbours have something to say, does anyone want to listen?

วัสดุสินค้า
กระดาษ
วิธีการผลิตสินค้า
ผลิตโดยโรงงาน
แหล่งผลิตสินค้า
ฮ่องกง
ความนิยม
สินค้าที่จำหน่าย
สินค้าต้นฉบับ
รายละเอียดย่อยของสินค้า
In the process of revitalizing the community, if the government can deal with people-related issues in an equal, reasonable, and humane manner, and deliberately expand the space for private independent planning, instead of sternly enforced, it may reduce the confrontation caused by lack of communication. .