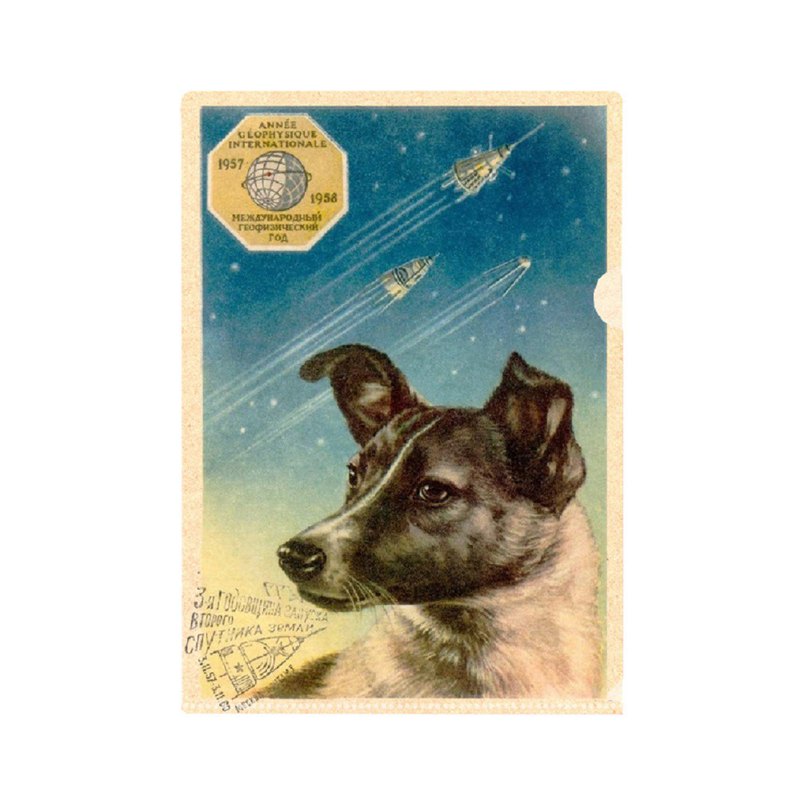 https://i.imgur.com/0yPQwMu.jpg https://i.imgur.com/EIggIKL.jpg --- https://i.imgur.com/YKERceT.png **Laika the Space Dog** 1954~1957 Laika was initially an undomesticated dog. In 1957, it was launched to the outer space by the Soviet Union with the Sputnik 2, becoming one of the earliest animals in the history to enter the outer space. At that time,scientists did not believe that humans could survive in the outer space, so engineers decided to take animals as pioneers in manned spaceflight. Laika, along with two other dogs, received the first acceleration and weightlessness environment training regimes for the animals. But by the time these dogs entered the outer space, Soviet Union had not developed the deorbiting technology, which meant that the space capsule carrying Laika could not be retrieved. So the Soviet Union already knew that even if Laika could adapt to the conditions of the launch, it was destined to die. The Soviet Union initially claimed that Laika had survived in space for four days, and died of oxygen exhaustion. However, it was not until a little over a decade ago that Russia revealed Laika’s death was caused by a heat stroke a few hours after entering the outer space. Before the launch,a scientist brought Laika back home to play with children. He later mentioned in a book describing the state of Soviet Union’s space medicine: "I wanted to treat it better, because there’s not much time left for it." The purpose of this experiment is to prove that passengers can withstand the environmental conditions of the rocket launch and weightlessness and to clarify the reactions of creatures in space. We can say that Laika's experiment had shed light into humans’ dream of entering the outer space. The Russian officials established a memorial for Laika in its capital, Moscow. The monument was designed in the form of a dog standing on a rocket. Besides, Laika’s name was also carved on the Monument to the Conquerors of Space in Moscow to commemorate its significant contribution. **Laika the Space Dog Folder** Quantity: 1 Size：22x31cm Meterial：PP Made in Taiwan