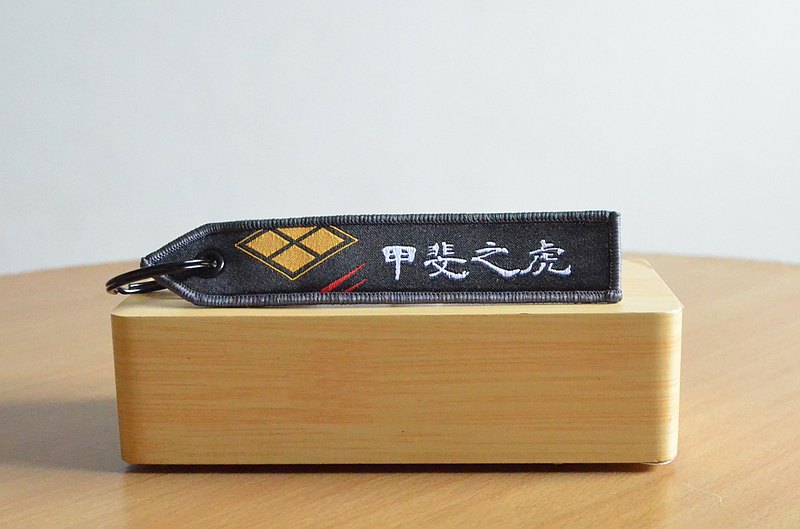 Takeda Shingen The Kai Tiger, who commanded the strongest army of the Warring States Period, couldn’t bear to sit back and watch his father’s harsh policies and expelled his father. Using the policy of "People are Ishigaki and City", they created the strongest army during the Warring States Period-Kai Takeda Army (also known as " Takeda Red Army" because of its red armor and uniform flaming red armor) Unlike his father, who was desperate for quick success and quick gains in the oppressive territory, Shingen devoted all his energy to the construction of internal affairs. The water conservancy project "Shingen Dike" was built, the "Shingen Law" was formulated to be a real estate, and gold mines were opened to consolidate finances. Under his rule, internal affairs were gradually built up, and national strength was significantly improved. In terms of diplomacy, he maintains alliances and in-laws with the Imagawa clan of Suruga and the Hojo clan of Sagami. At the same time, Takeda was an outstanding military strategist and loved to study the art of war. The famous "Fenglin Volcano Banner" of the Takeda family is derived from "The Art of War by Sun Tzu", "It is as fast as the wind, it is like a forest, it invades like fire, and it is not moving like a mountain..."