The fan is well established 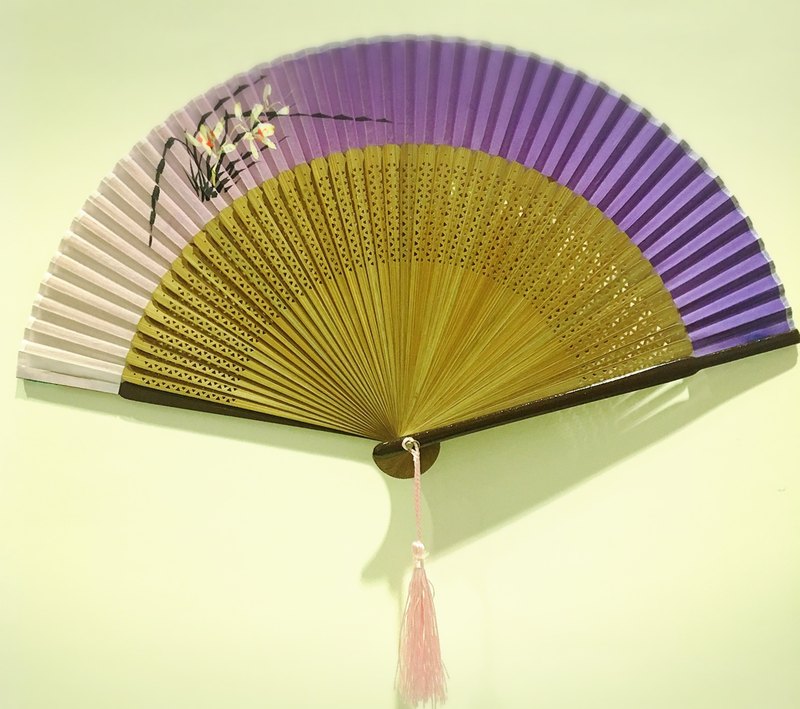 The fan is well established Hot summer is coming, to the fan, light and easy to take in addition to shade can also fan! And everyone's fan of the story ~ The fan is a representative of the Japanese style culture, generally believed that its originated in Kyoto. Because not only since ancient times fan produced in Kyoto, and the name of the Beijing fan is also widely known. According to the literature, the fan as early as in the era of peace is used in the palace, and later gradually derived from the tea ceremony in another Beijing fan, from the traditional culture of Japan forged a deep roots, and gradually evolve continues to this day. Tea ceremony, if the other side in front of you put a folding fan, on behalf of a screen, it is to remind you "tea is not good, do not reach out to the screen to take." Why do not you get a real screen? Because an important part of the tea ceremony is to let visitors view the process of cooking tea, really put the screen on what can not see. Unlike the fan, the fineness of the duo is entirely dependent on the master's craftsmanship. Material: Japanese cotton cloth Taiwan bamboo Color: purple and flower pattern carbonized bamboo Length: Keep up to 21 cm wide and 3 cm wide Expand the length of 36 cm high 21 cm Product Code: 201701 Will be presented fan sets (style random gift) Origin / manufacturing method Taiwan