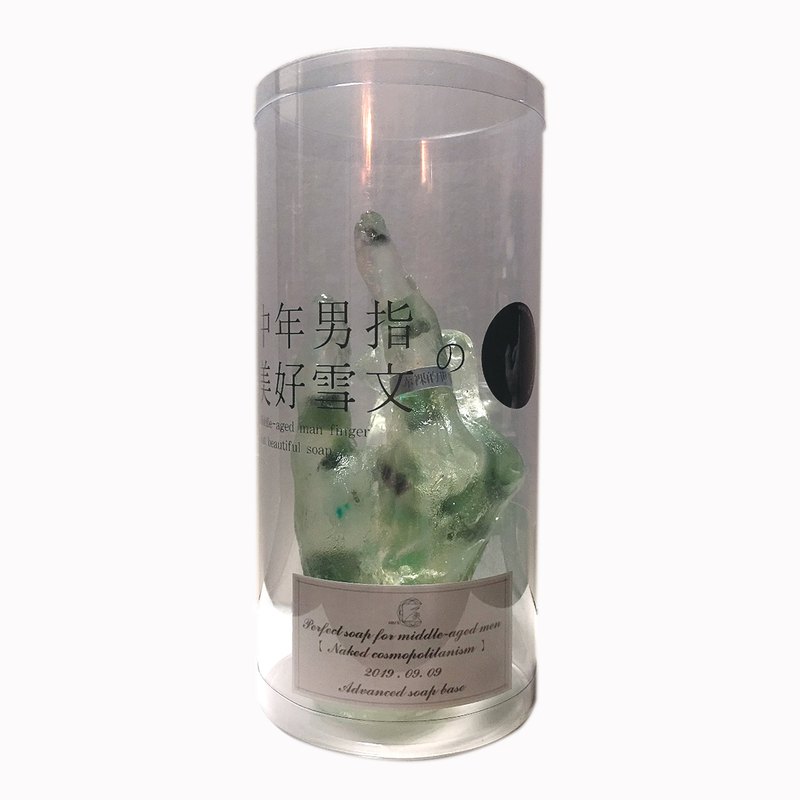 Middle-aged male finger のBeautiful snow https://live.staticflickr.com/65535/48631910696_5686cd3689_z_d.jpg https://live.staticflickr.com/65535/48631468258_202f589d79_o_d.jpg [Soap source] The ash from the burning of plant wood, mixed with animal fat, forms an early soap. In the seventeenth century, Christianity regarded the concept of "cleanness" as a way of approaching God. The cleansing and washing removed the smell of "sin" from the body. The meaning of the "purification" of soap extended from the outside to the inner soap. It was not until the Industrial Revolution that people at that time feared ubiquitous pollution and bacteria. It is believed that the so-called "isolation" effect can be achieved by the cleansing and aroma of soap. In addition to cleansing and sterilizing, "scented" soap has become a way for the upper class to show its identity (if there was no financial resources at that time, it would not be able to afford the daily expenses of bathing with hot water), the bath is only added value, and the soap is bathed in the body. The fragrant fragrance left is the purpose that the nobles wanted to achieve at that time. After all, the invisible aroma is the best propaganda channel for status and financial resources. [Quoting the Allusion of Historical Records - The Development of Taiwanese Soap] 雪文(suat-bûn)/savon(Dutch) Savin (sap-bûn)/jabón(Spanish) Tea 篐 (tê-khoo) / Taiwanese (Taiwanese) Stone base (Sutōnbēsu) / Japanese (Japanese) Sodium (fanˊ gienˋ) / Hakka (Hakka) 【ingredient】 Glutamine crystal soap base (amino acid component), pearl powder 【Precautions】 1. Soap can be used as a spread soap for 2 to 3 months. 2. This type of soap can be customized service, please contact the designer to ask for your exclusive snow. 3. If the soap plastic cover is removed, the soap will absorb after one week after exposure to the air. The moisture in the air is on the surface of the soap. It is a natural phenomenon. Please feel free to use it.