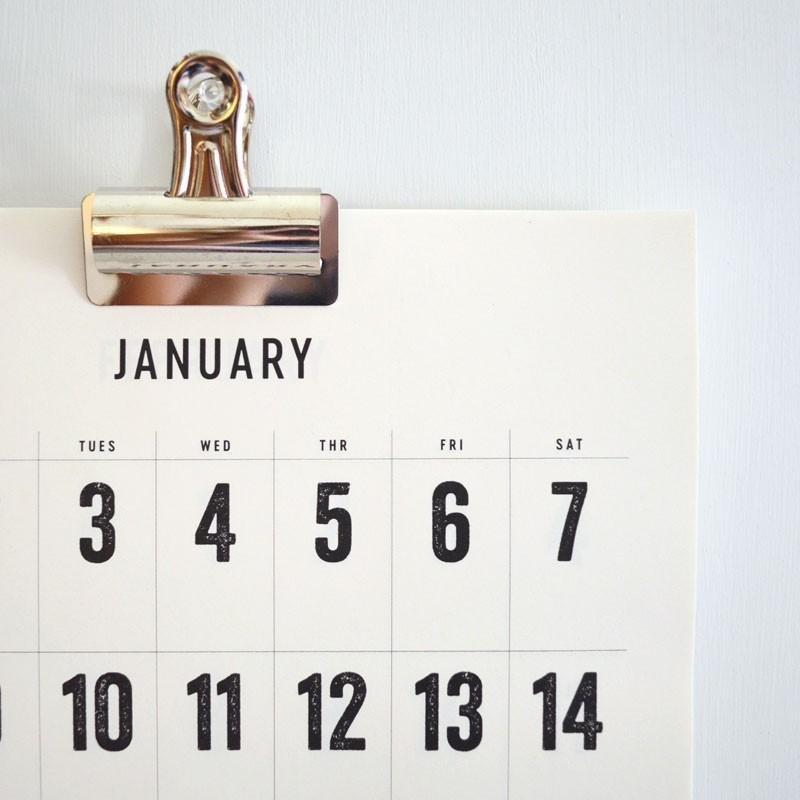 ※ will be delivered in January. (It can not be specified delivery date.) Each year sold out, popularity of simple calendar Easy to see even from a distance, a large font. Do not get in the way of commitment interior Simple design. Note column to write errands also happy. After roughly clipped In fashionable atelier atmosphere of overseas. (Clip are not included.) Two months, and three months, also arranging the number of your choice It can also be used side by side in a row on one wall. Off-white of the paper using recycled paper. It will be delivered in a flat state without rounding. In addition, thanks to the full moon of the seal attached Maybe it increases the number of times that look up at the night sky 2017. Full moon of 2017 is here. January 12 February 11, 2011 March 12, April 11, 2011 May 11, 2011 June 9 July 9 August 8 (partial lunar eclipse) September 6 October 6 (harvest moon) November 4 December 18 Size: W280mm × H430mm It came with: full moon seal