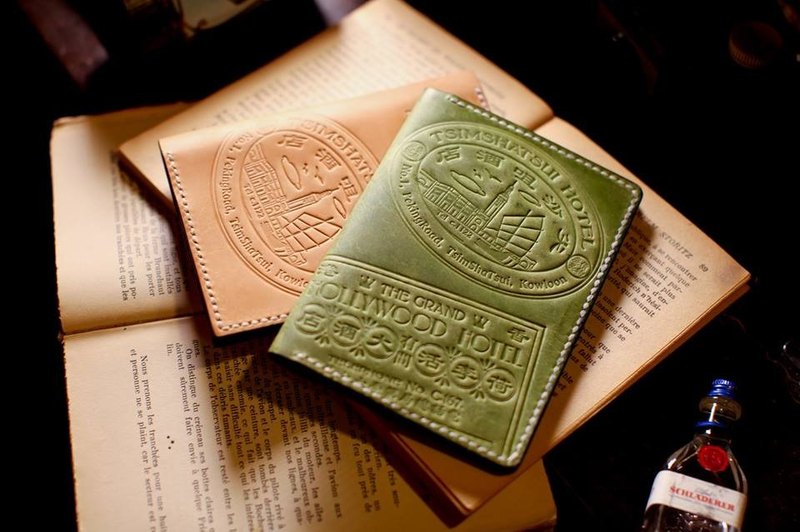 There was a male student in the college age. Because of the ABC cavity in the channel, the mountain was tall and the white, the white balance was white, and there should be a lot of hair in the hair, and the canal was returned from the United States. I have always felt that the system is mixed. Until a certain day, I accidentally saw a family photo of the canal and found that the canal was purebred Han Chinese blood, and my department was less surprised. But even more surprised, the father and mother are buried in the fine height and normal hair growth... Obviously the canal system... Hey, as a mouth, I didn’t cover the stupid people. "Would you know what your mom will know?" The positional man put forward a groundbreaking argument: "Because the United States drinks tube water, it is very heavy minerals. I have a lot of water from the fine drink, so I will get a lot of hair from the rough mine." Listening to a stunned statement, and then looking at the canal, you will be born with a beard. My first reaction was to feel that I was screaming at me. The second reaction was to think that the channel was awkward. Sor After knowing that two days later, the channel was compared to another one, and the channel was taken to the United States for a photo. WTF! Before starting to drink western water, it was really pure Han Chinese, and it was like a family of four. I am like a collection of documentaries, witnessing a human experiment, separating the two brothers from each other for six years, and the next growth is different. And I came to four conclusions: 1) A Dad is very embarrassed, and the person who is soaked in salt water will be the same. 2) Supermarket selling mineral water is different from distilled water 3) Qiqing Village’s generous metal lead water may make the nation stronger, and its shape is super-English. 4) The most important point: When you grow up, you will absorb the nutrients and become the fruit. I am one of the best, and I have an ideal and buried ideal hotel to grow up in Hong Kong. I have a special liking for beauty at the time, and this year I tried to reproduce the era of fruit: Following exercise book / bno / old subway car fly / British queen stamp Zhong has this series of signs. Do you have any feelings about the canal? Have you used a kind of matchbox? I want to order a song at the end: "New Pants" is "There is no ideal person who is not sad"